SN 1604 or Kepler's supernova is known because of its speed on expanding X-ray from its remnant. This one is the last supernova seen in our galaxy (the Milky Way), after SN 1572 in Casiopeia. Kepler's supernova was discovered the 8th of October in 1604 by Johannes Kepler. The explosion of this supernova could be seen from Earth. 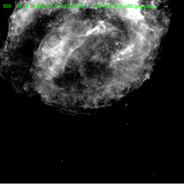 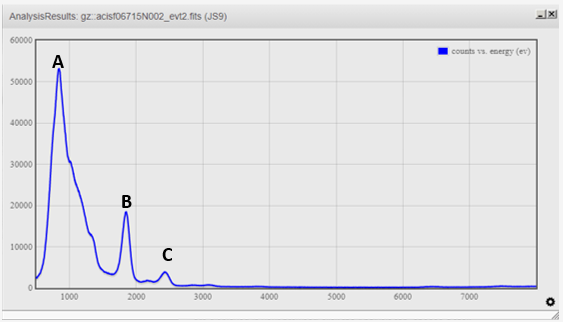 According to John P. Huges, Kepler's supernova is composed by silicon, sulphur, calcium, silver and iron. My results are not furhter away, so I found silicon and sulphur as well. I also detected fluorine, though.