Little Ghost Nebula (NGC 6369) is a planetary nebula which was discovered by William Herschel. This nebula is round, as it could slightly seem a planet through a telescope.

When a Sun-like star is about to die, it expands its size to become a red giant. It ends when this star expels its extern slides to the space, and then a slightly shiny nebula is created. 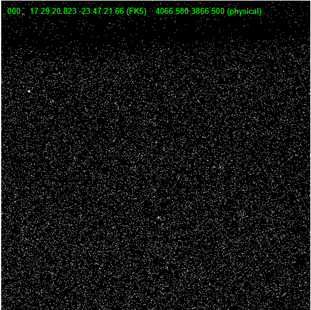 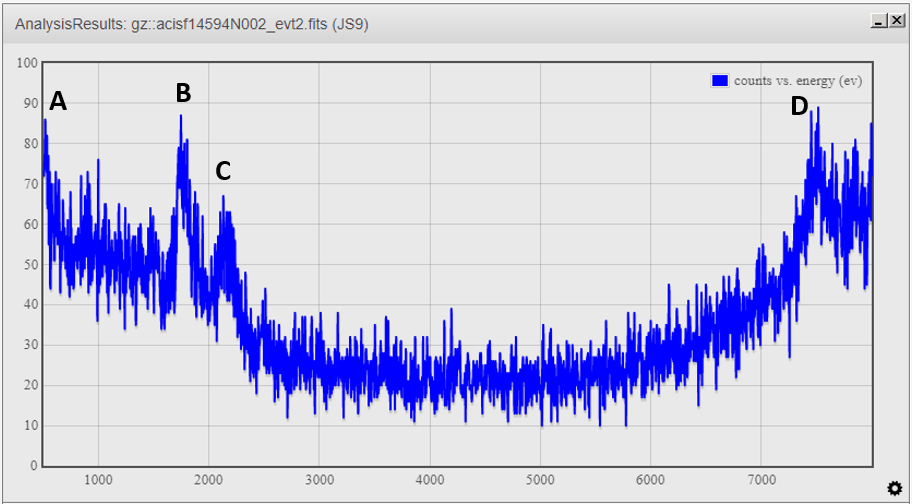 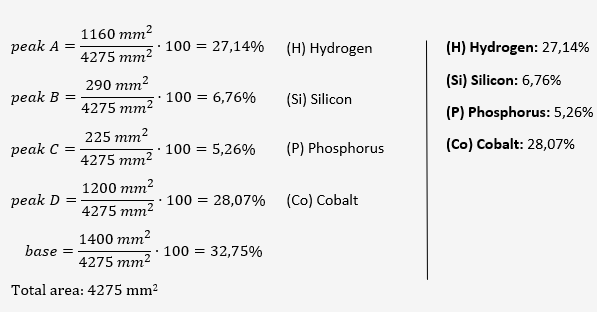 According to the European Space Agency, in Little Ghost Nebula there is existence of oxygen, hydrogen and nitrogen. S. R. Pottasch and J. Bernard-Salas agree, but say that there is helium and phosphorus too. Basing on the Table 1-1 I found hydrogen and phosphorus as well, but also silicon and cobalt.