Minkowski 2-9 (best known as M2-9), Minkowski's Butterfly, Twin Jet Nebula or Wings of a Burterfly Nebula is a planetary nebula which was discovered by Rudolph Minkowski in 1947. This bipolar nebula has a peculiar shape of twin lobes that emenate from a central star. M2-9 was first imaged in the 1990s by the Hubble Space Telescope. 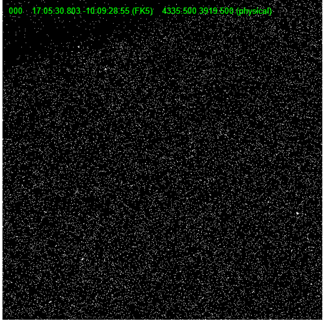 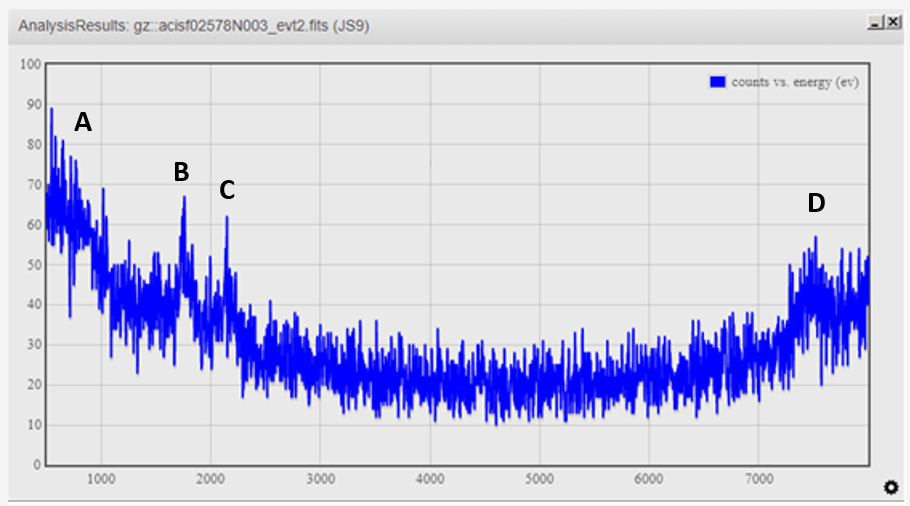 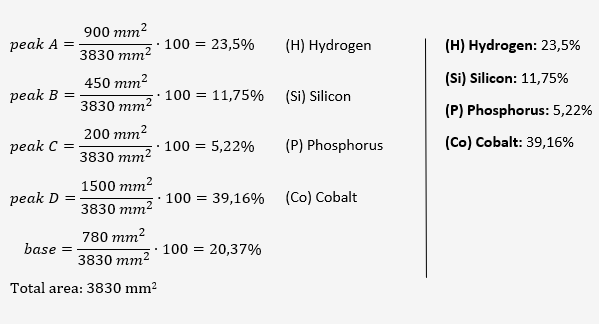 According to Bruce Balick, this planetary nebula (PN) has abundant oxygen, iron, silicon and hydrogen (mostly in the "wings"). Hydrogen and silicon are chemical elements that I found too. Otherwise, I also detected phosphorus and cobalt, but I haven't found any scientific evidence apart from the Table 1-1.