Messier 9 (also known as M9 or NGC 6333) is a globular cluster which was discovered by Charles Messier on June 3 1764. He first said that it was a "None star nebula", but later in 1783, William Herschel used his reflector to check that it was actually a cluster. 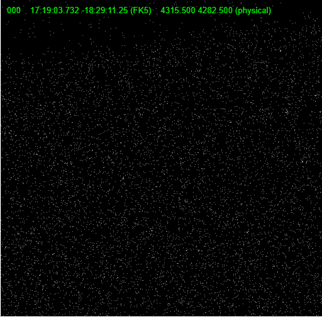 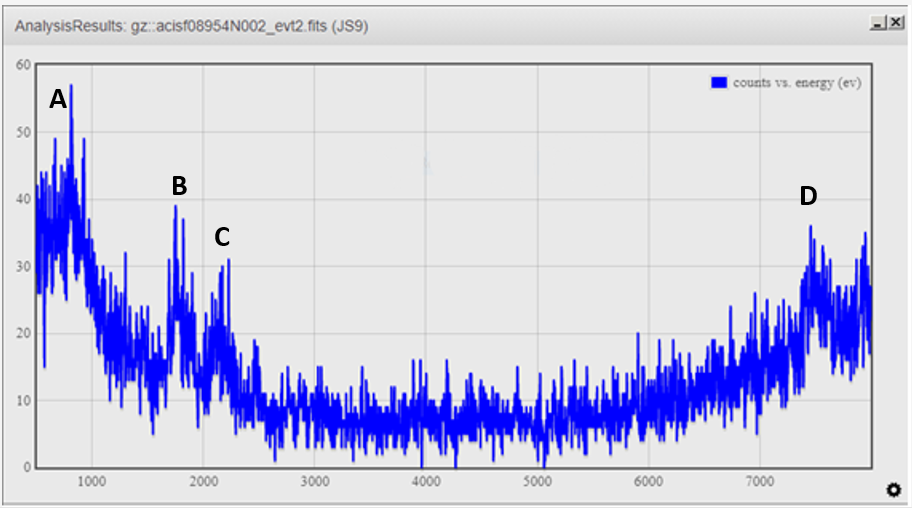 According to Christian I. Johnson, R. Michael Rich and others, using spectroscopy and photometry it's been revealed that there is existence of Fe and H. Basing on the Table 1-1-, I found Hydrogen as well, but Co instead of Fe. I also detected phosphorus and silicon.