Ophiuchus is in the north hemisphere. It can be perfectly seen from our planet at 21:00h in July. Before this year, Ophiuchus was not known as a Zodiac sign, but now it has been included in the zodiacal calendar as the 13th sign, between Scorpius and Sagittarius. Ophiuchus goes from the 29th of November to the 17th of December.

Ophiuchus was firstly known as “The snake hunter” because of its long and thin star line around the main shape of the constellation (compare both pictures below). 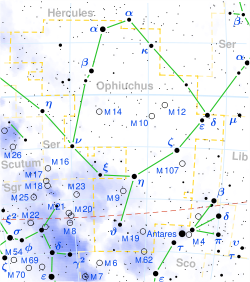 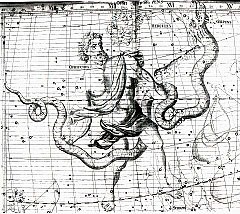 Here are some myths of the constellation:

1-As the Greek mythology says, Ophiuchus was Asclepius’ pseudonym, son of the god Apollo and Coronide (the second one was mortal). Asclepius developed fantastic skills in medicine, and it was said that he could even resurrect the dead. Hades, as the god of the death, felt dishonoured about that idea, and asked his brother Zeus to kill Asclepius. Zeus agreed, but then, as a tribute of his courage, he lied the man’s body above the sky and covered him with a snake, which represented the new life.

It’s curious to see that the symbol of Ophiuchus (picture 1) is similar to the one for medicine in many countries (picture 2). It’s called “Rod of Asclepius”.

2-Another version of the myth says that Heracles killed Ífito (son of Éurito and grandchild of Melanius, who was the king of Ecalia) while he was hosting in his house. Zeus managed to give him nightmares and afraid, Heracles asked Delfos for his fortune, but he refused to help him because of the assassination of Ífito. Then, Heracles got angry and robbed all the offerings of the temple. Apolo fought him, but Zeus appeared and make them both be friends again. Heracles gave back everything he robbed and was given another oracle, which said: If you want to be released of your weakness, you must become a slave for one year, and all the money you win will be given to Ífito’s sons. Heracles was bought by Lidia, and they had some children. Heracles used to help the people in town, and once he killed a huge snake who had been annoying and killing men. Zeus created Ophiuchus constellation to commemorate his victory and Heracles was eventually free.

3-Some people think that Ophiuchus is a new name for Babylonian constellation, which represents Nirah, a snake god who had some parts of his body as snakes (Two snakes instead of his legs). This version describes the constellation like this:

“To the Phantom's back the Crown is near, but by his head mark near at hand the head of Ophiuchus, and then from it you can trace the starlit Ophiuchus himself: so brightly set beneath his head appear his gleaming shoulders. They would be clear to mark even at the midmonth moon, but his hands are not at all so bright; for faint runs the gleam of stars along on this side and on that. Yet they too can be seen, for they are not feeble. Both firmly clutch the Serpent, which encircles the waist of Ophiuchus, but he, steadfast with both his feet well set, tramples a huge monster, even the Scorpion, standing upright on his eye and breast. Now the Serpent is wreathed about his two hands – a little above his right hand, but in many folds high above his left.”

5-To the ancient Greeks, Ophiuchus represented Apollo struggling with a large snake that guarded the Oracle of Delphi. 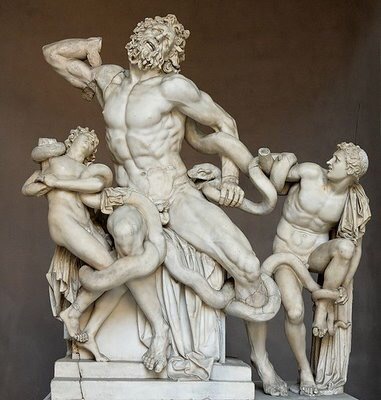 6-Other myths identified Ophiuchus with Laocoön, the Trojan priest of Poseidon. Poseidon warned his fellows about the Trojan Horse, and because of that was later punished by the gods with two sea snakes. 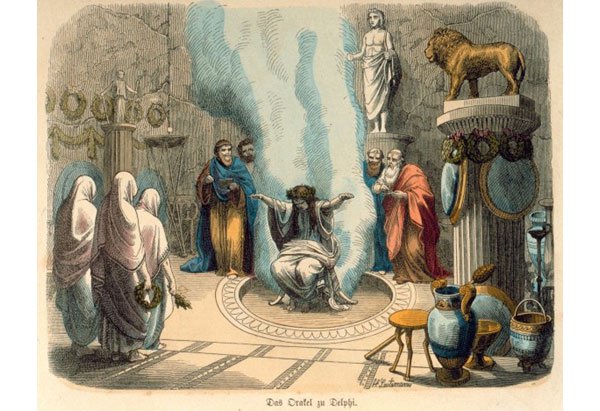 7-According to Roman myths, the constellation represents the healer Aclepius, who learnt medicine from a snake. To avoid everyone becoming immortal, Jupiter killed Aclepius with a bolt of lightning, but then placed his image in the sky to commemorate his great work as a healer. 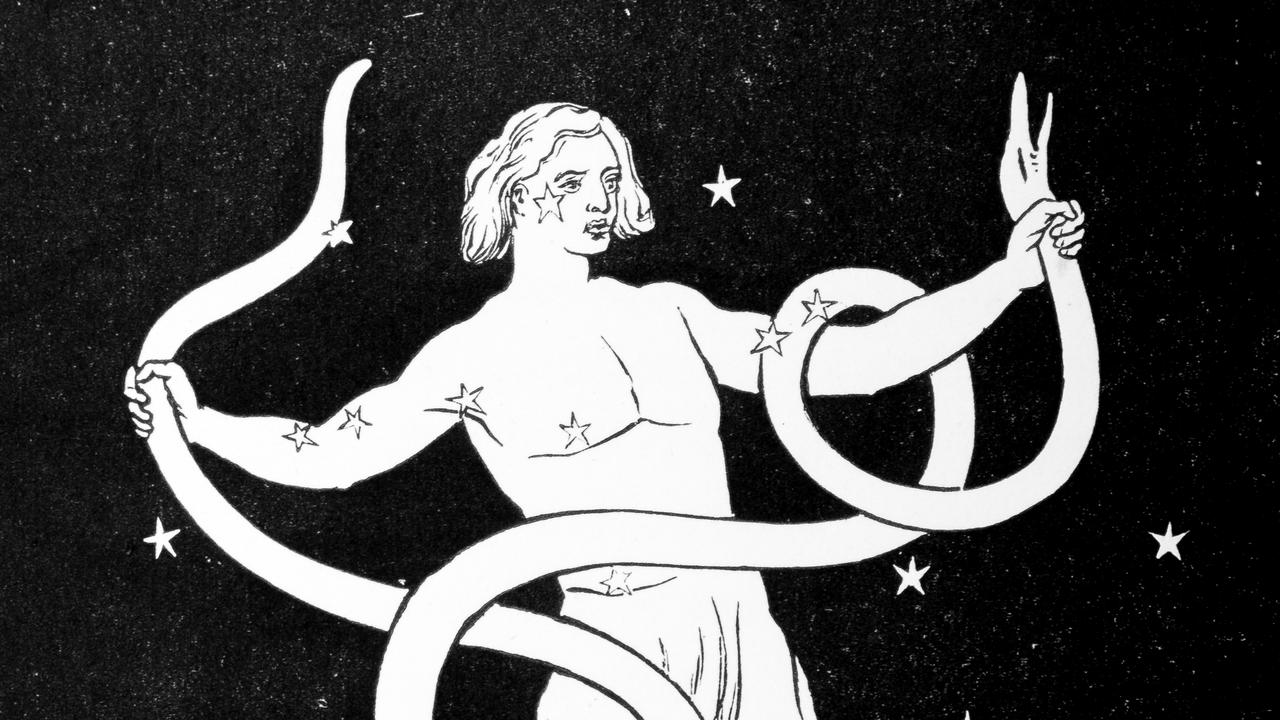 As you could see, there are lots of versions of the same constellation, some of them very different or similar from each other. The reason is behind every culture’s past and every country’s history, and this is why we all should learn a bit about other cultures.